When is it appropriate to use Comic Sans?

I was at the office yesterday and received a letter from someone advertising a promotion typed in Comic Sans. So let’s just get this out in the open because this isn’t the first time I’ve seen a document, business card or logo created with it. For those who know me best, you know my aversion to the font Comic Sans.  However, do you know the reasons as to why I detest this font so much?

Let me explain.  It actually has nothing to do with the font itself. It’s actually quite handsome, silly and funny when you look at it. And well, that’s exactly my point! Did you know that Comic Sans was created to mimic and model fonts used in American comic books? It was designed by Vincent Connare and released by Microsoft Corporation in 1994 for use with Microsoft Windows.  It was designed to merely model the typography in historical comic books and be used as such when needed. However, since it’s release, secretaries, admin assistants, young individuals and professionals everywhere have been using it since to create office flyers, documents and logos.

When choosing a font to work with, think of the tone you’d like to portray. If you are in business, try using a serif font such as Times New Roman, Georgia or Clarendon. If you want something a little trendier, a sans serif does the job and Helvetica Ultra Light is a great choice. Feeling a little funky and want to shake it up a bit? Mix some serif and san serif fonts together in the same document. Look at all the fonts installed on your computer and experiment a little. You might be surprised what fonts go well together.  However, under any circumstances, do not use Comic Sans. Unless of course, you are designing a comic book and need a font to fill in the bubbles. Any other reason to use Comic Sans is just plain silly and won’t be taken seriously. (Do I need to stress again that this font was created to use in comic books and isn’t meant to be taken seriously?)

Feel free to pass this on to those who commit the sin of using Comic Sans on every document, email or email signature they create! 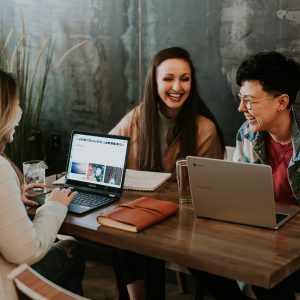 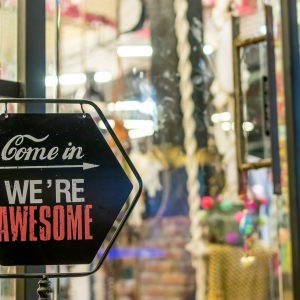 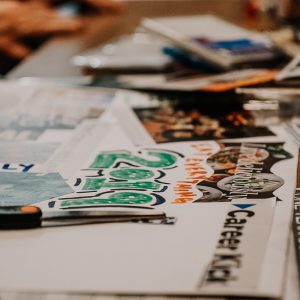 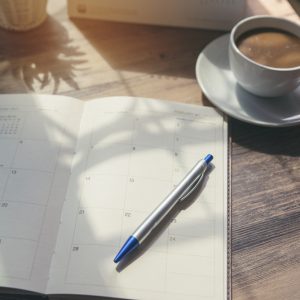 How to Stay Organized & Efficient at Work 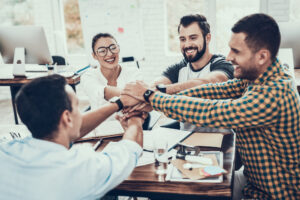 How to Use Goals & Strategy to Strengthen Company Culture